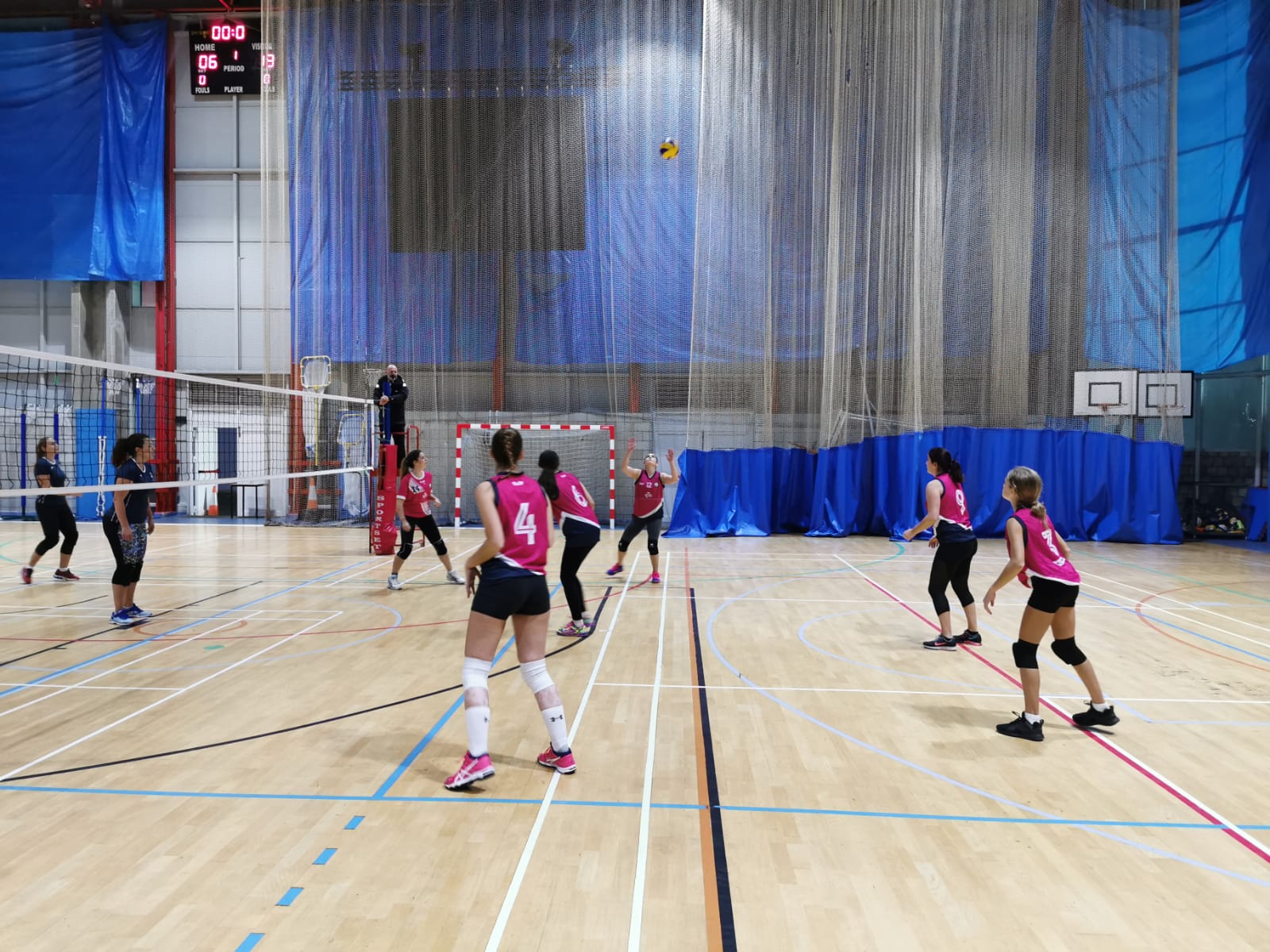 In September 2019, Bavaria officially progressed into its 6th domestic sport on the Rock of Gibraltar. We officially took the reins from Agones, who began to compete under the Bavaria name as of the 2019/20 season.

The team was first formed in 1984 as Westside School Team, under the coaching of Amelia Segui, which then progressed into the senior women’s league and were called Fire Protection Service. The team has continued in the Gibraltar Volleyball Association women’s league ever since. Over the years the team has seen most of its original players retire and has developed many players into its current team. The team has a great combination of local ladies as well as some originally from abroad now resident in Gibraltar, bringing a great atmosphere and dynamic to the team. Agones have won the league for the past 3 seasons and are once again aiming to continue this streak but now under the Pink colours of Bavaria. 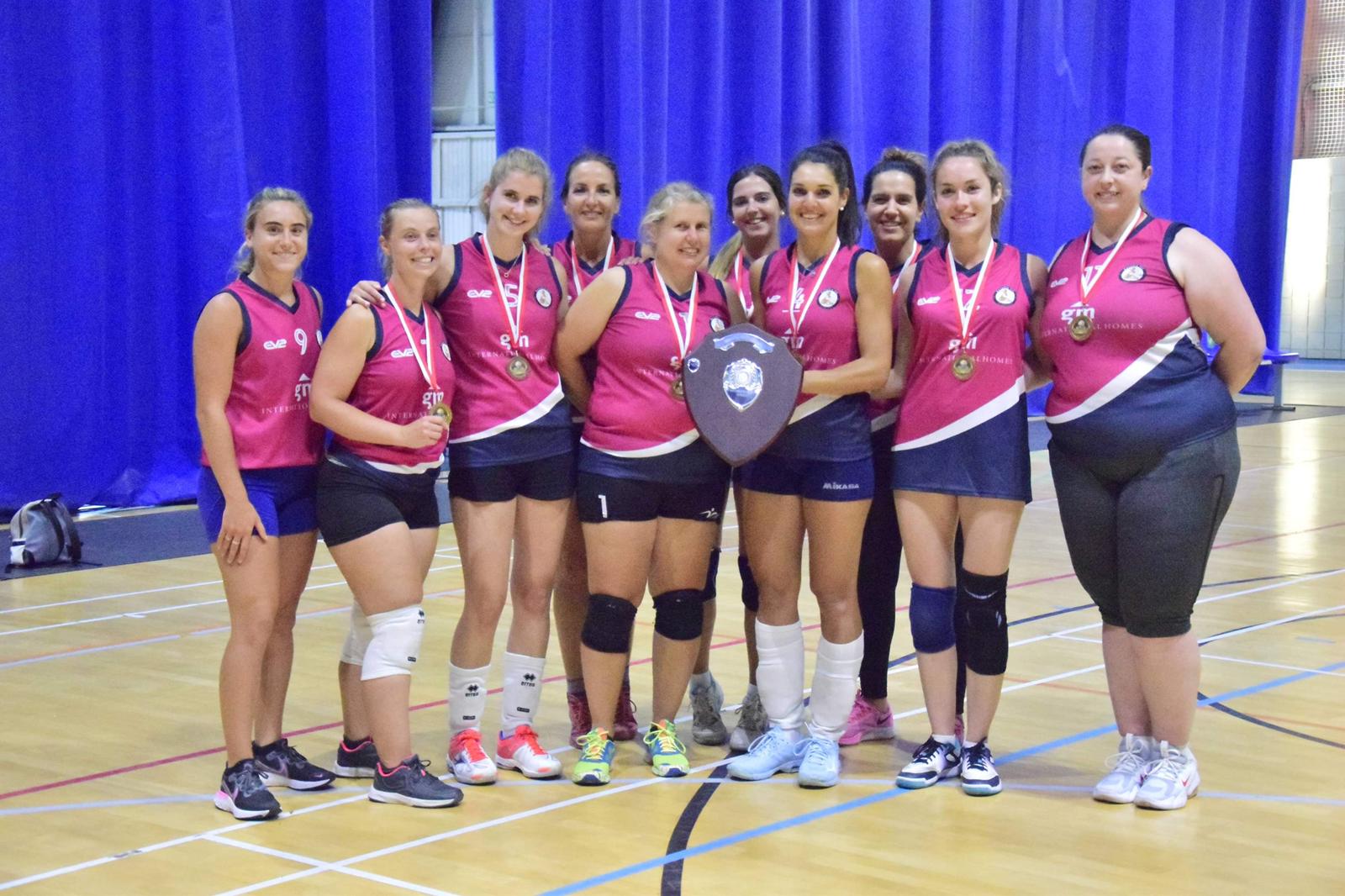