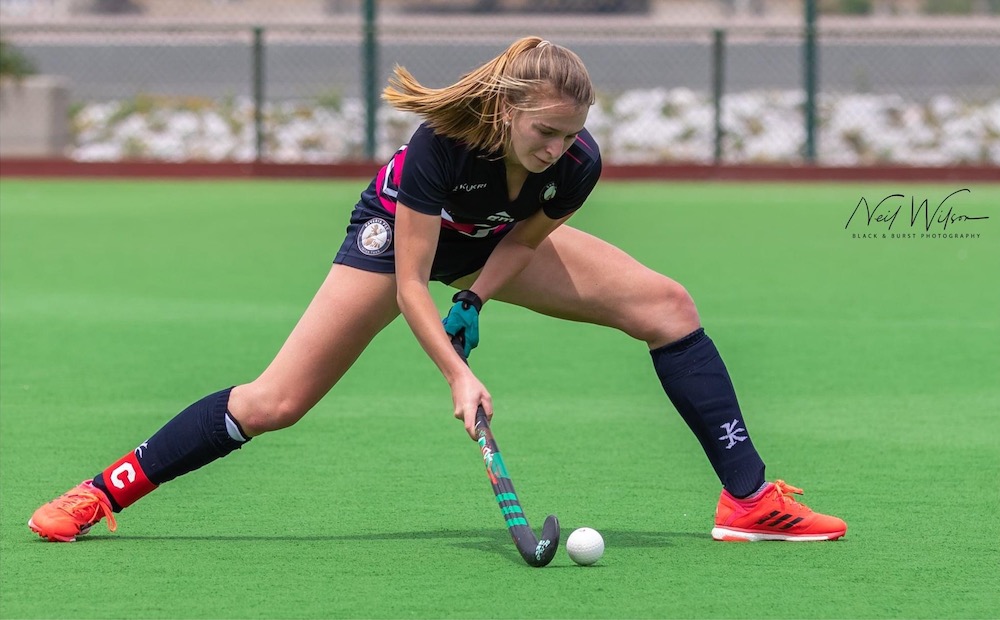 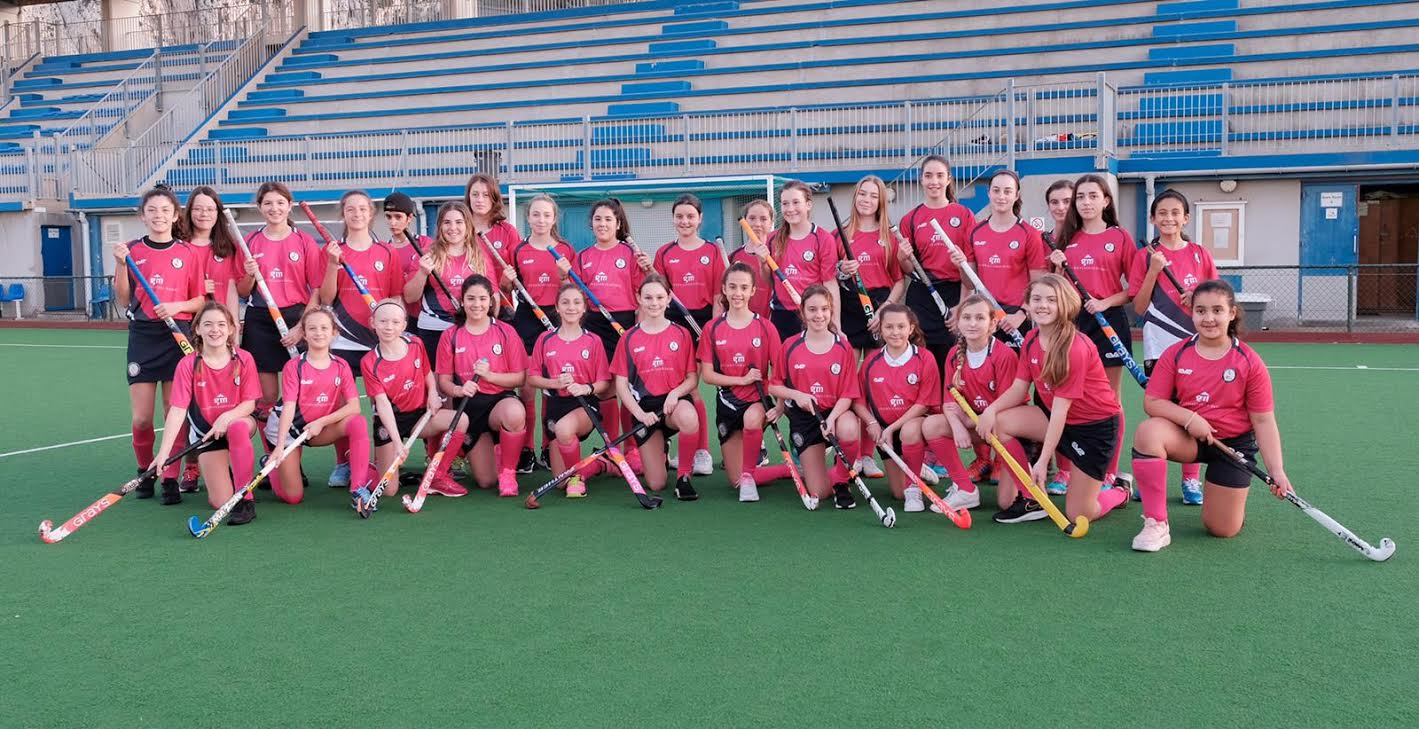 As from September 2019, the Hawks Hockey Club completed a merger and will formally be known as the Bavaria Hawks.

Hawks Hockey Club was originally formed in 1989 as a ladies section of the Grammarians HC. They split and became Hawks HC in the late 1990s. The Hawks first played in European club competition in 1996, and as recently as 2016, have hosted the European Club Trophy for league champions here in Gibraltar. 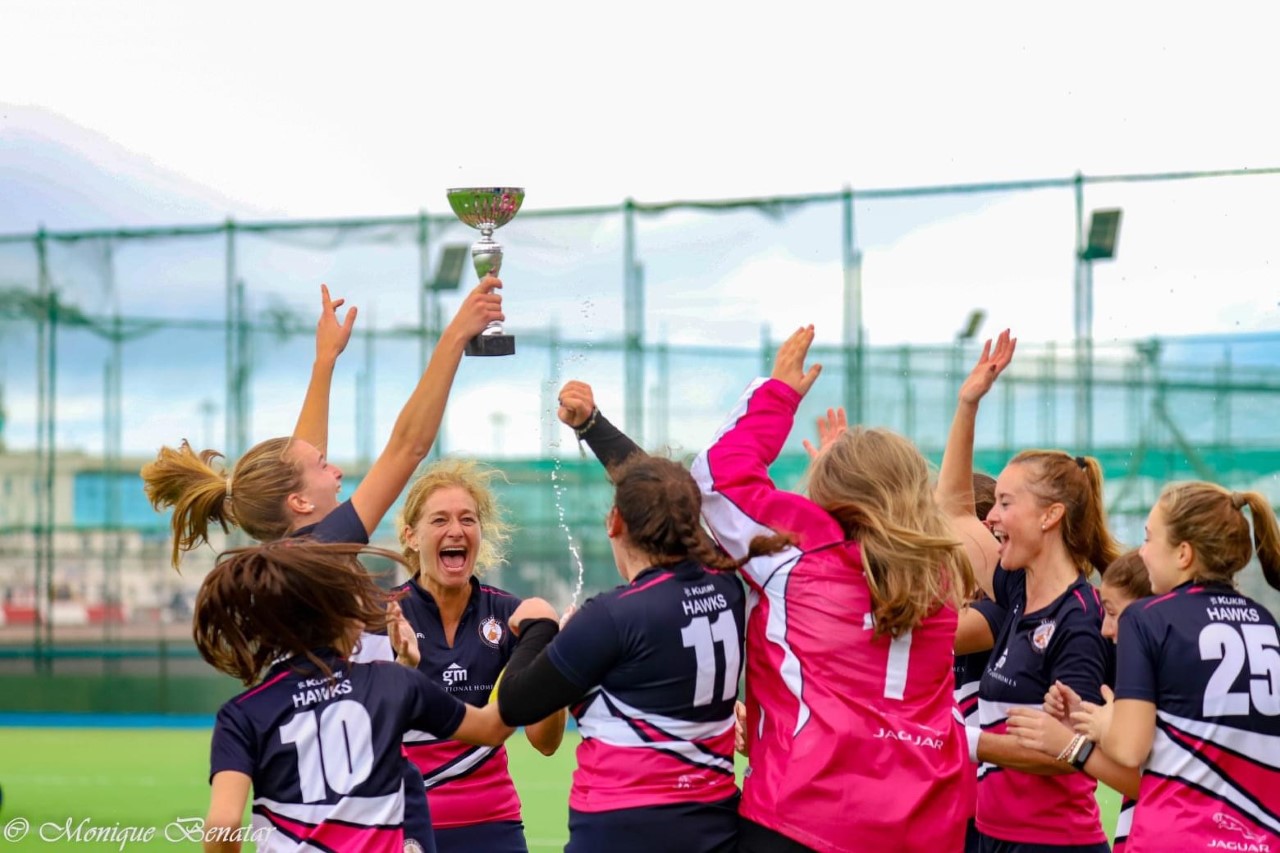 The Hawks have had a flourishing youth section in Gibraltar for many years and this is mainly down to the dedication and devotion shown by their longstanding volunteer coaches. As of 2019/20, we will have four junior teams competing across two age groups, as well as a Development/Reserves team that will look to feed players through to the Senior Ladies team. 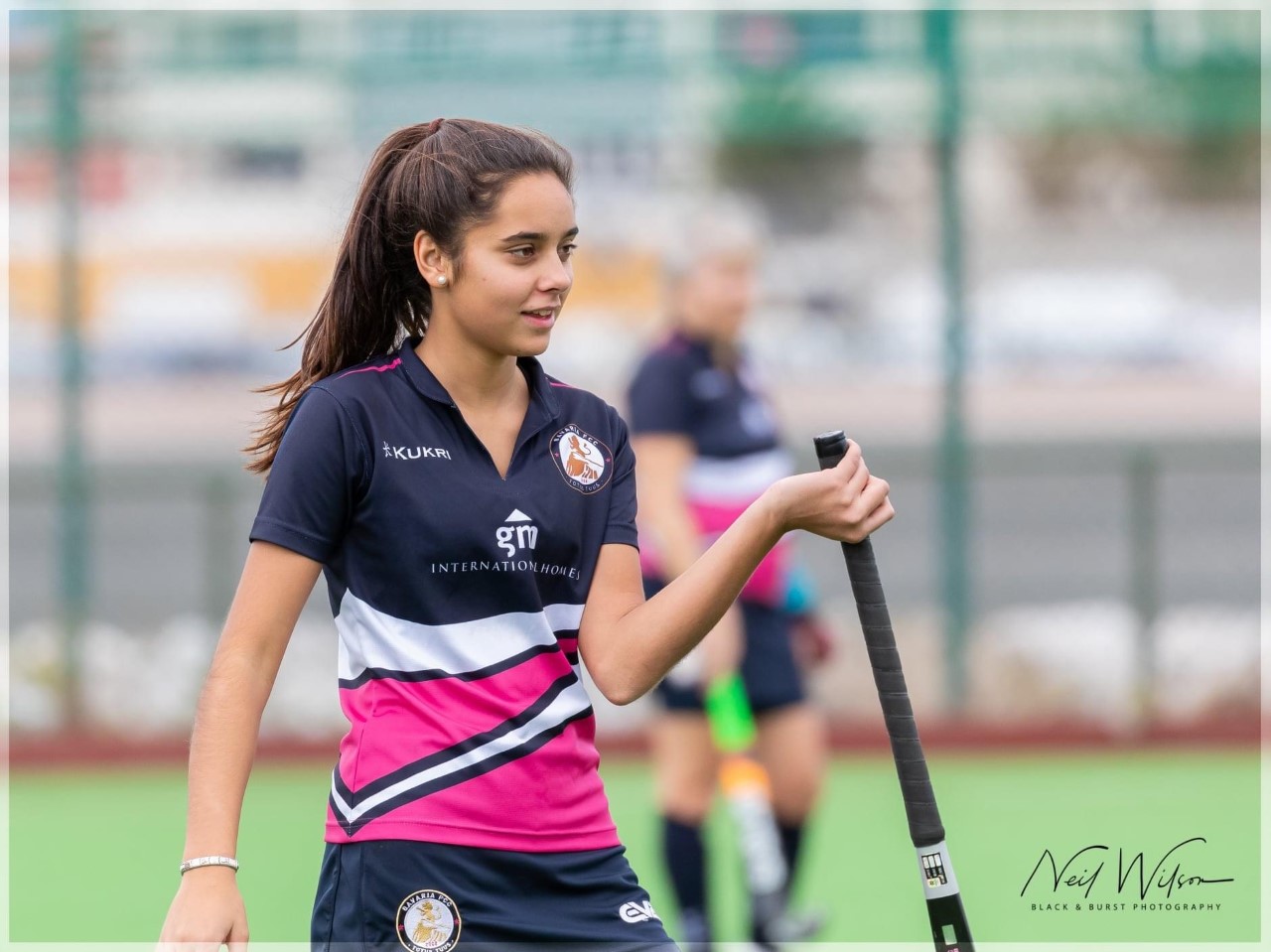 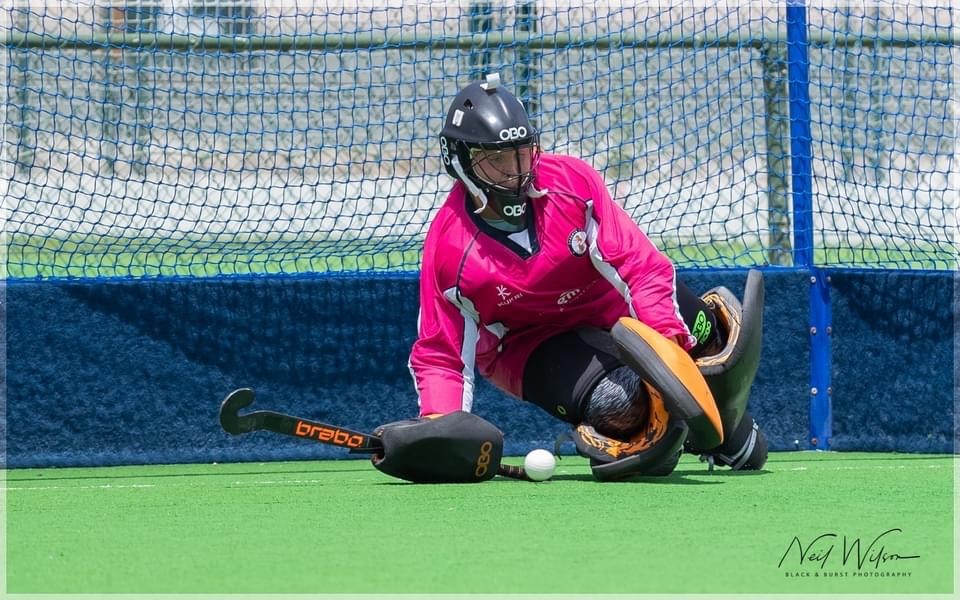 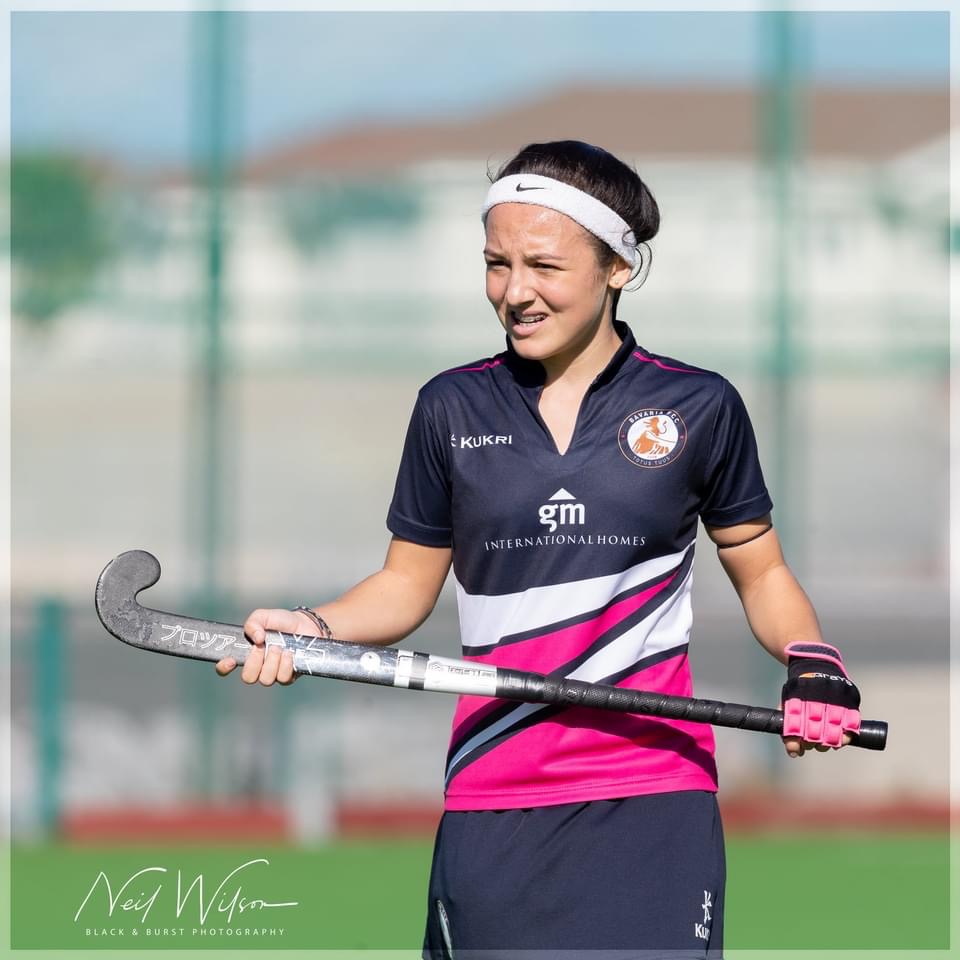