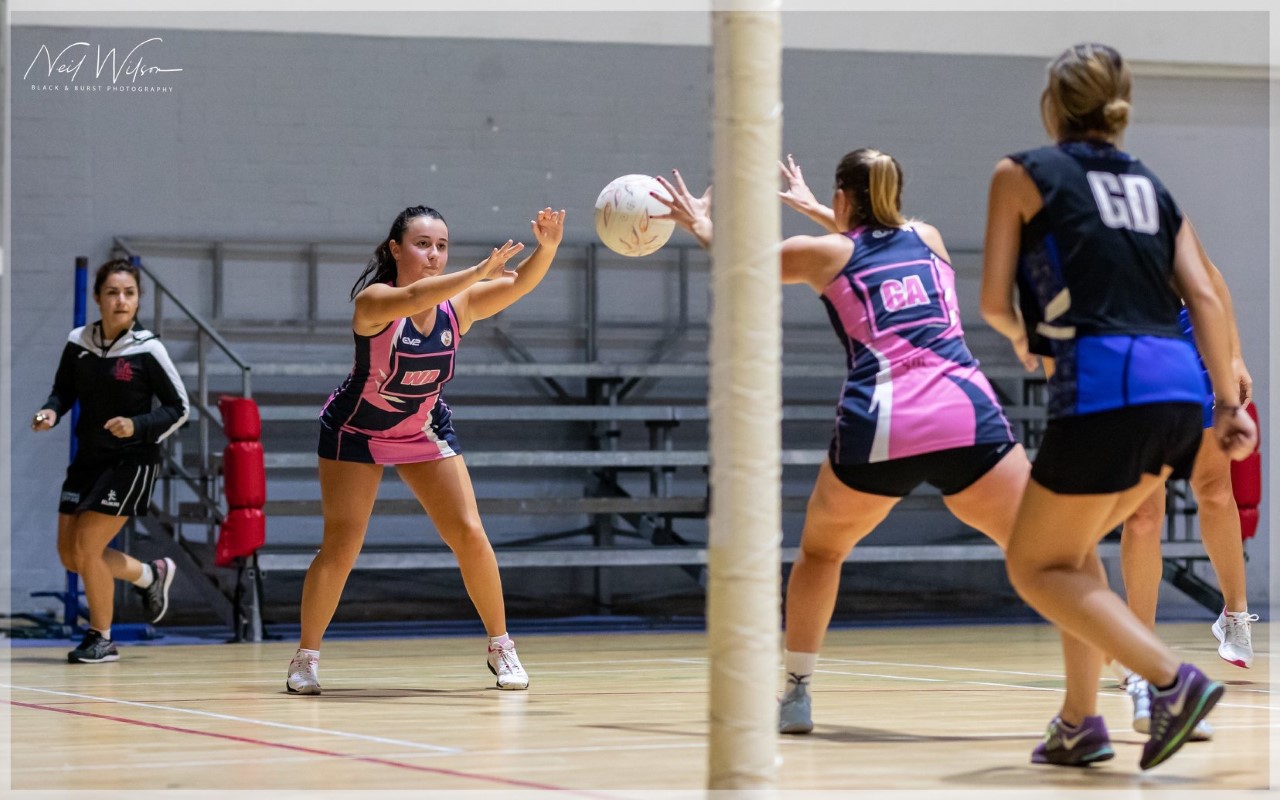 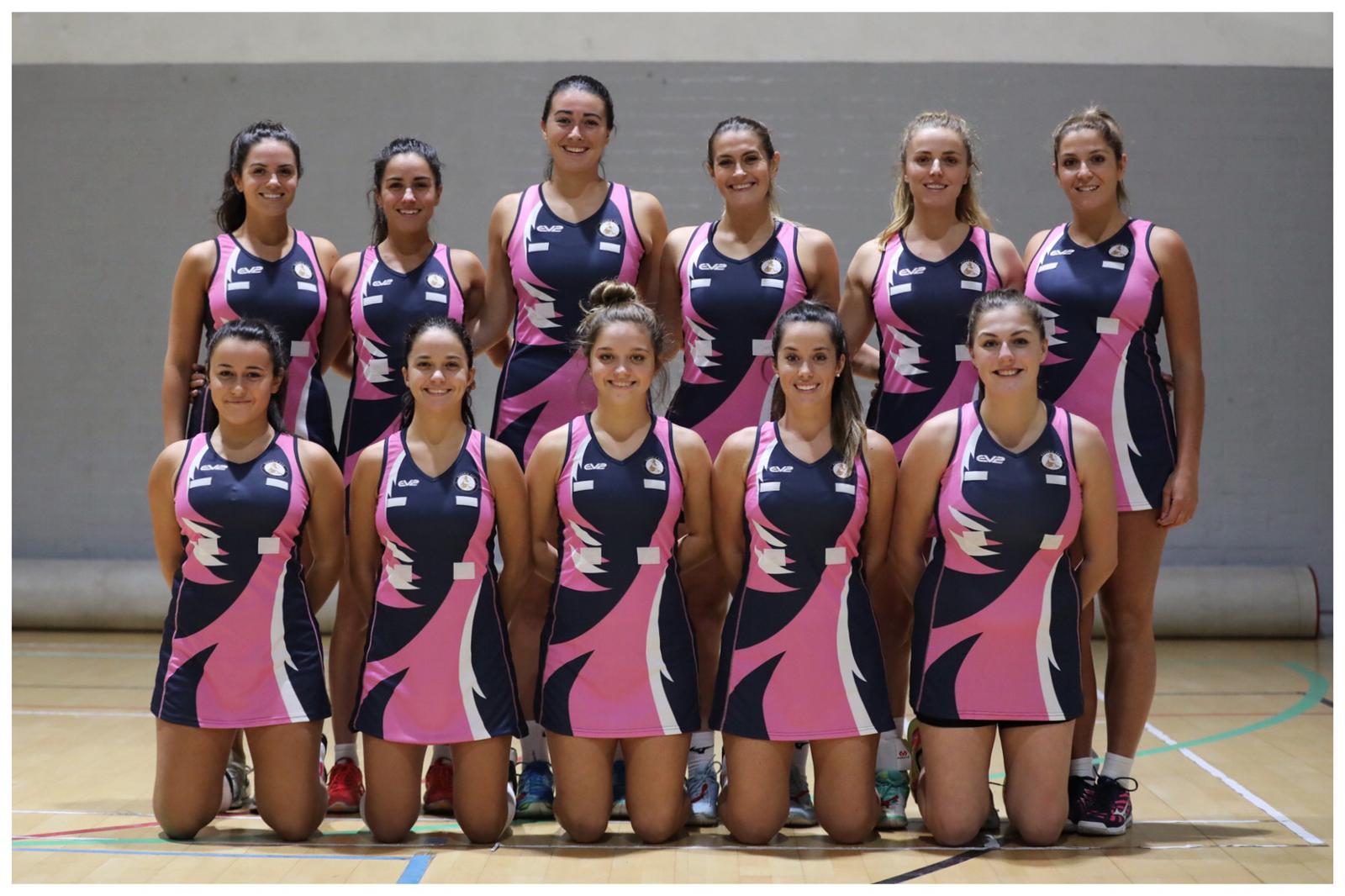 Netball was the third sport to form part of the Bavaria franchise. Bavaria Netball was established in August 2017 and after much deliberation by the Gibraltar Netball Association, it was was decided that the team would compete in the Gibraltar Second Division for the 2017/18 season.

The Pinks took the league by storm in their first competitive season. The girls played their inaugural league game against Piranhas coming out victorious 48-14. After the first round of matches, the Pinks were top of the league, and finished first at the end of the season as league champions. They achieved this feat unbeaten, having won all 14 of the games they played, seeing off Soho Magic 33-25 in the game that saw them crowned as champions.

At the end of the season at the annual GNA Awards Night, the following players picked up their own individual awards: 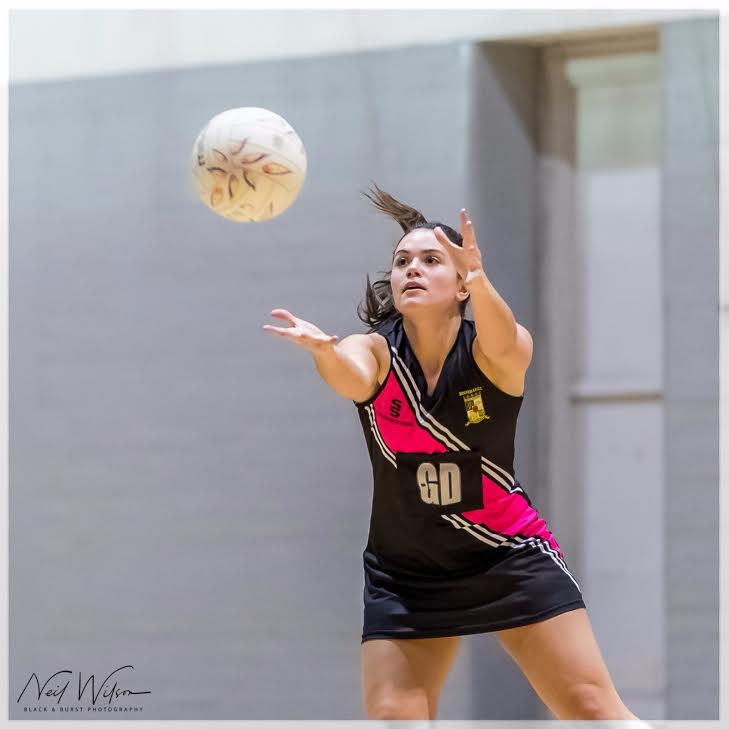 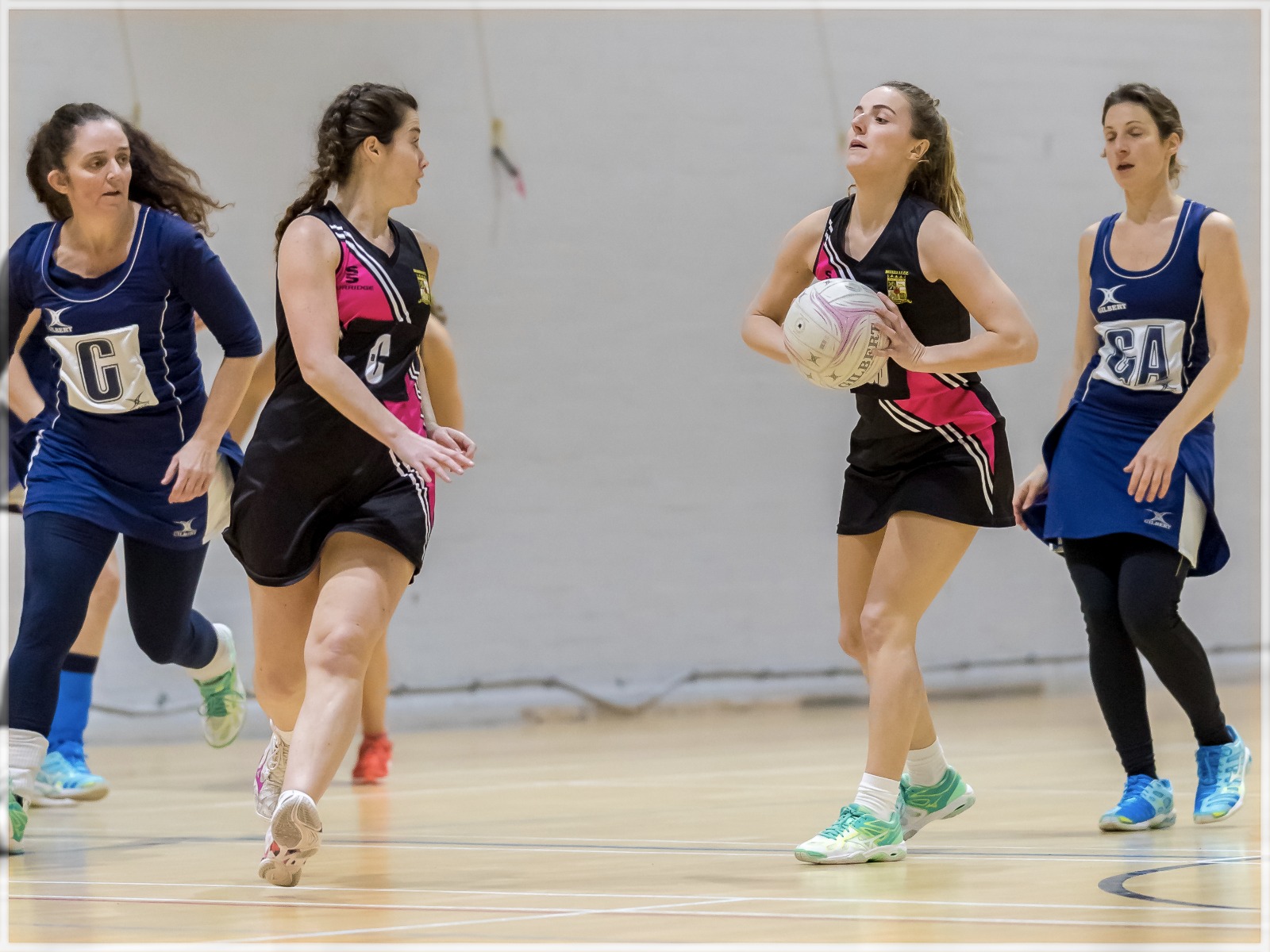 The Pinks are currently competing in the Gibraltar First Division against the Rock’s top teams. As each season passes, the team has continued to go from strength to strength by introducing development and senior international players. The Pinks have gone on to secure back to back 3rd place finishes. 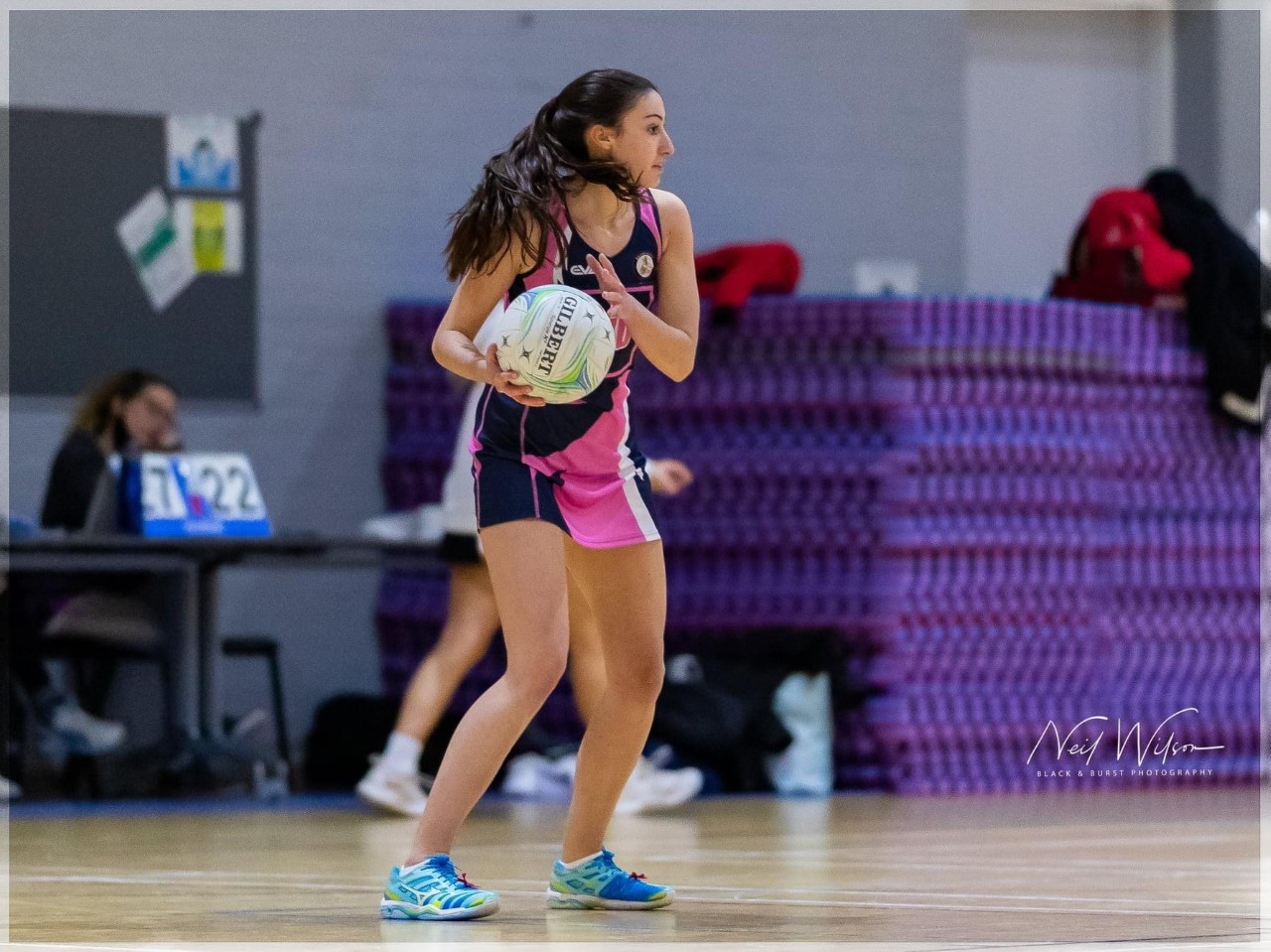 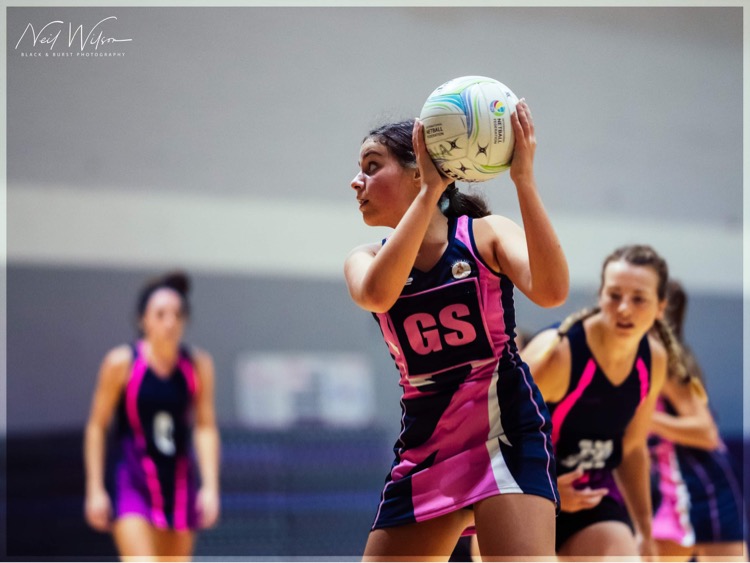 Towards the end of 2019, Bavaria Netball decided to introduce two junior teams at different age groups in the Gibraltar Netball youth leagues, with the idea to push players through the age categories and eventually into the senior team competing in the 1st Division. The Bavaria Dragonites, under the guidance of Gail Hernandez are currently competing in the GNA senior leagues, having recently been crowned 4th Division champions. Whilst our youngest group of players (7-11 years old) play for the Bavaria Dragonites Juniors in the High Five League.