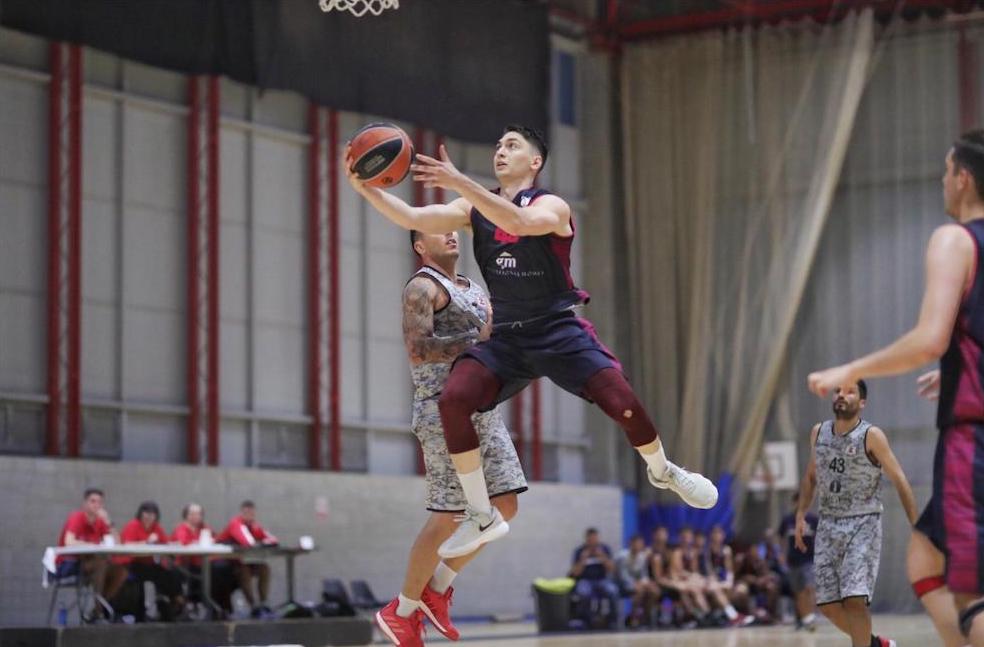 In October 2018 it was finally made public that Bavaria would be taking over the Blue Stars Basketball Club. The Blue Stars are the oldest basketball club in Gibraltar, founded in 1962. They have won 26 senior league titles with the last coming in 2014.

The Bavaria Blue Stars now consist of U12, U13, U14, U16 and U18 junior teams. As well as, a Women’s Senior team and two Men’s Senior teams in the 1st and 2nd Divisions respectively.

We have a dedicated team of coaches who give up their time to develop the next generation of Gibraltarian basketball players. Our junior teams range from U12 all the way up to the eldest category (U18). Within months of the takeover, our U13 and U18 teams have already won the League Cup respectively. 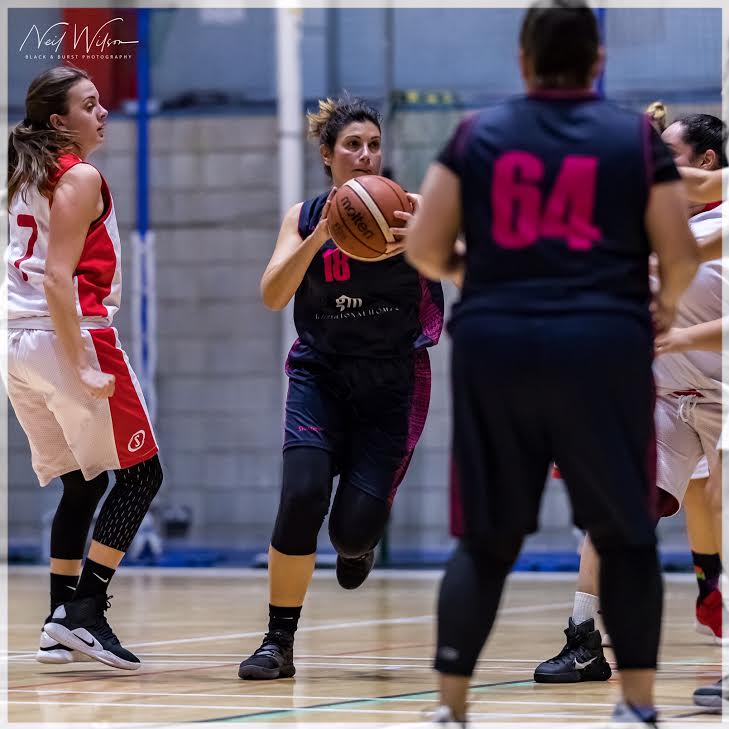