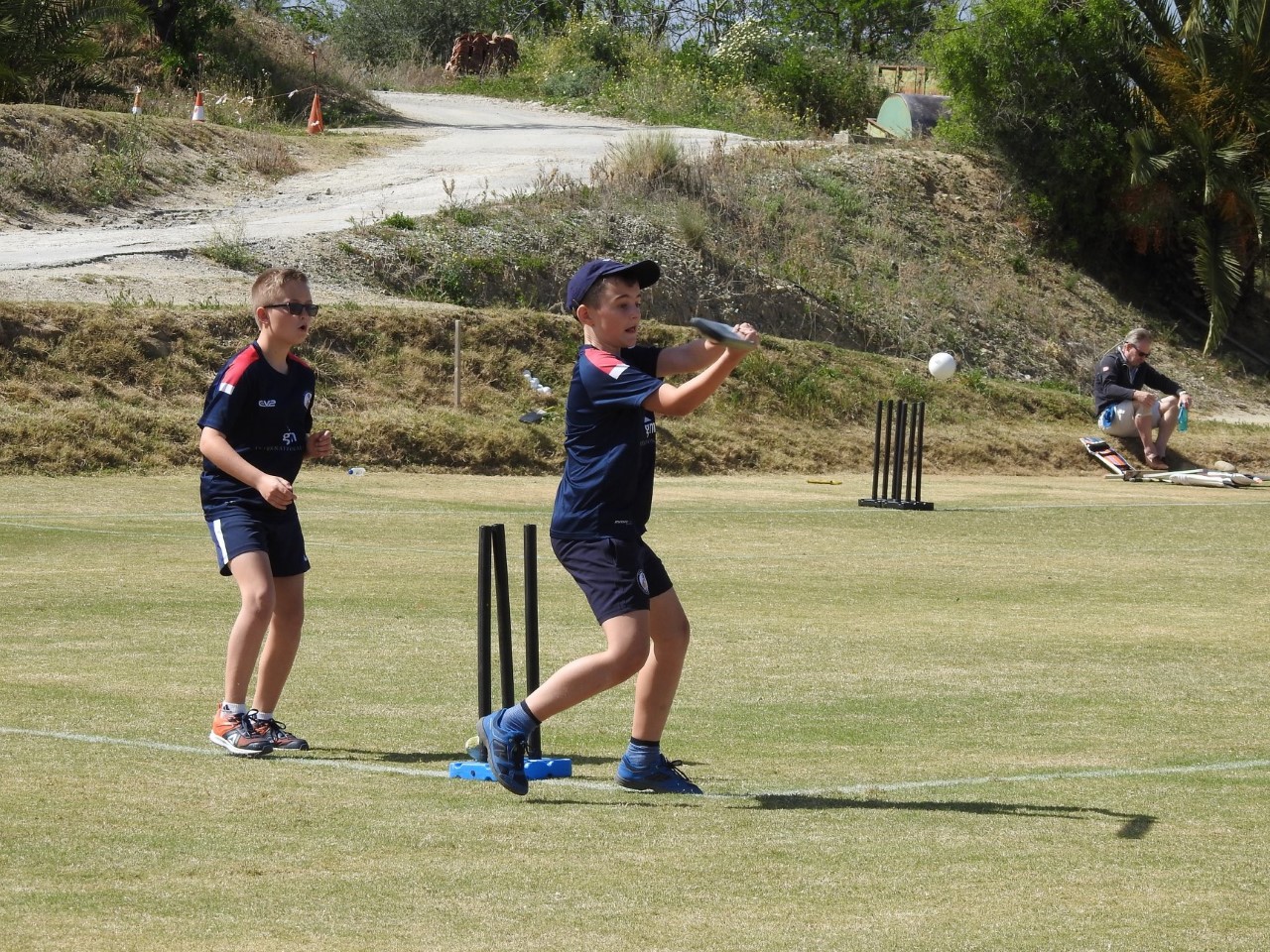 Cricket was the first established sport for Bavaria as a club a year after its formation in 2008. What started out as a social sport, created at Bayside School, soon gathered a competitive edge after just two seasons in the Gibraltar Second Division. In 2011, the Pinks were fast emerging as the new-breed of Gibraltar cricket and gained promotion led by club captains Scott Chipolina and Philip Dumas.

In 2013, the club went on to secure the services of several Gibraltar Internationals, such as Mark Bacarese, Charles Harrison and Kayron Stagno in an attempt to compete across all levels of cricket. It proved to be another successful year with the Pinks seeing off competition from Barbarians CC and Med CC to win the Senior League at the first time of asking. However, it was “non-cricketer”, Jaylan Desoiza who shone with an unforgettable 5 wicket-haul against Med CC that secured him the title of Bavaria Player of the Season. 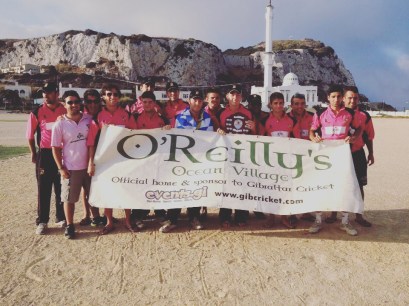 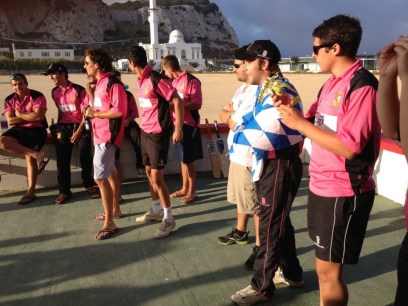 Our last piece of senior silverware was won in 2015, after winning the Gibtelecom Cup. We currently have a squad of 30 men and women, led by current captain Guy Dumas, who compete across multiple competitions over the course of the summer for Bavaria in Gibraltar. 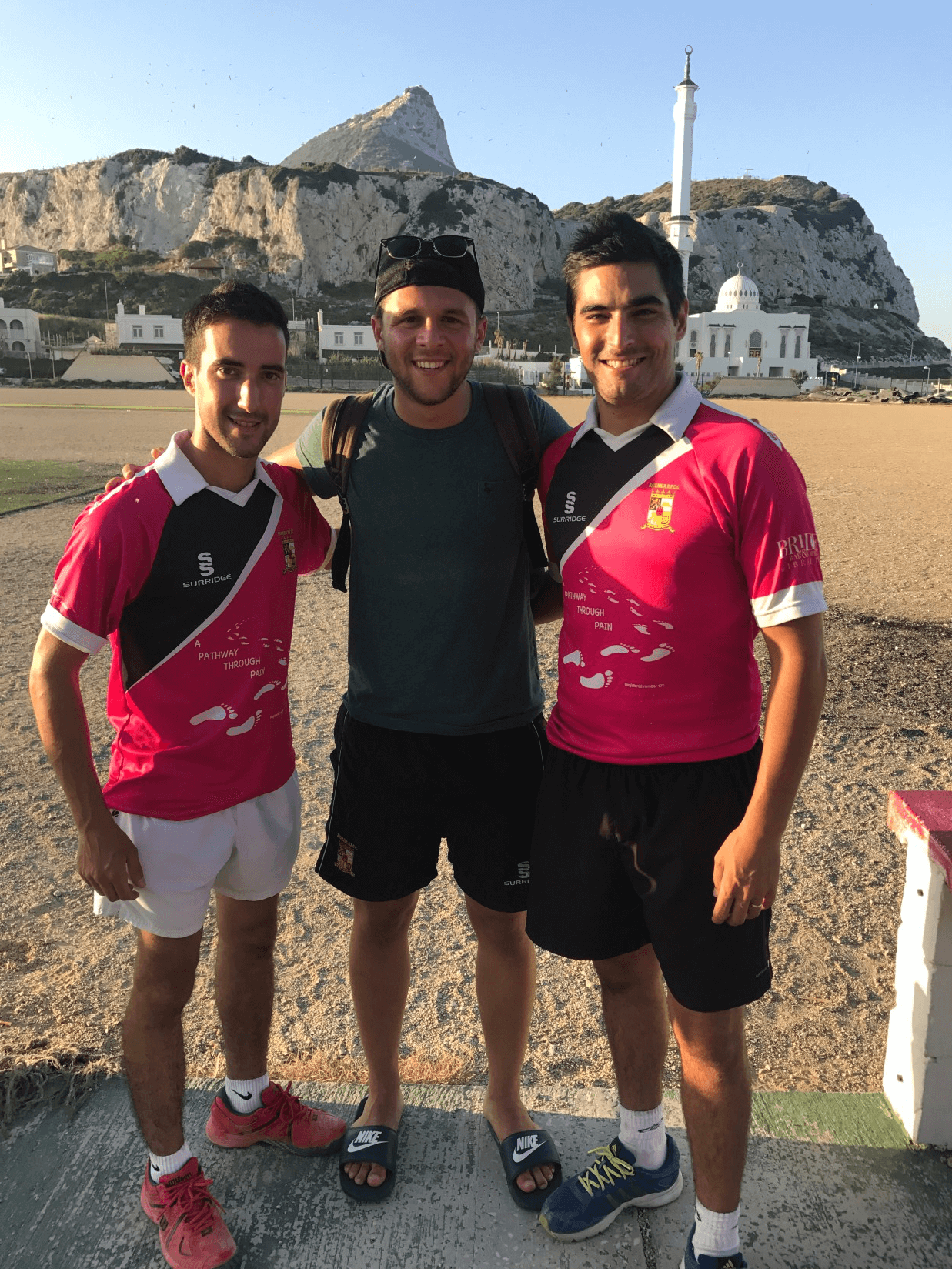 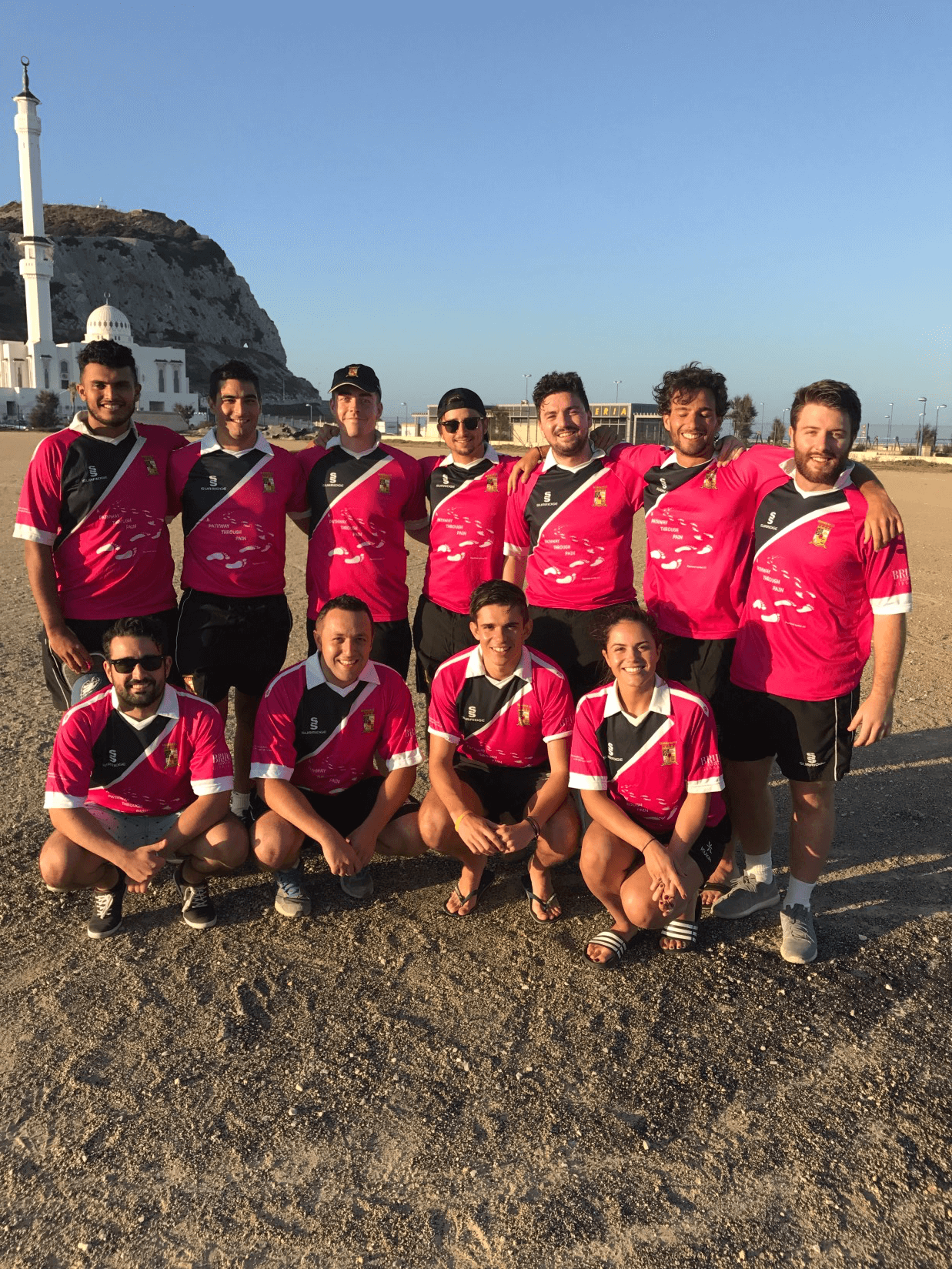 In 2017, the Gibraltar Cricket Association to decided to implement for the first time, a Junior Cricket league. Bavaria, Tarik and Pirates were the first teams to register teams in conjunction with the youth development programme put forward by the association.

The first Junior triangular league was won by the Junior Pinks who registered 5 out of 6 wins during the summer with exceptional performances from JJ Linares and Louis Bruce – two to keep an eye out for in the future! 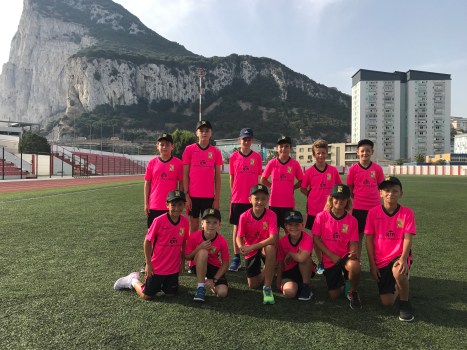 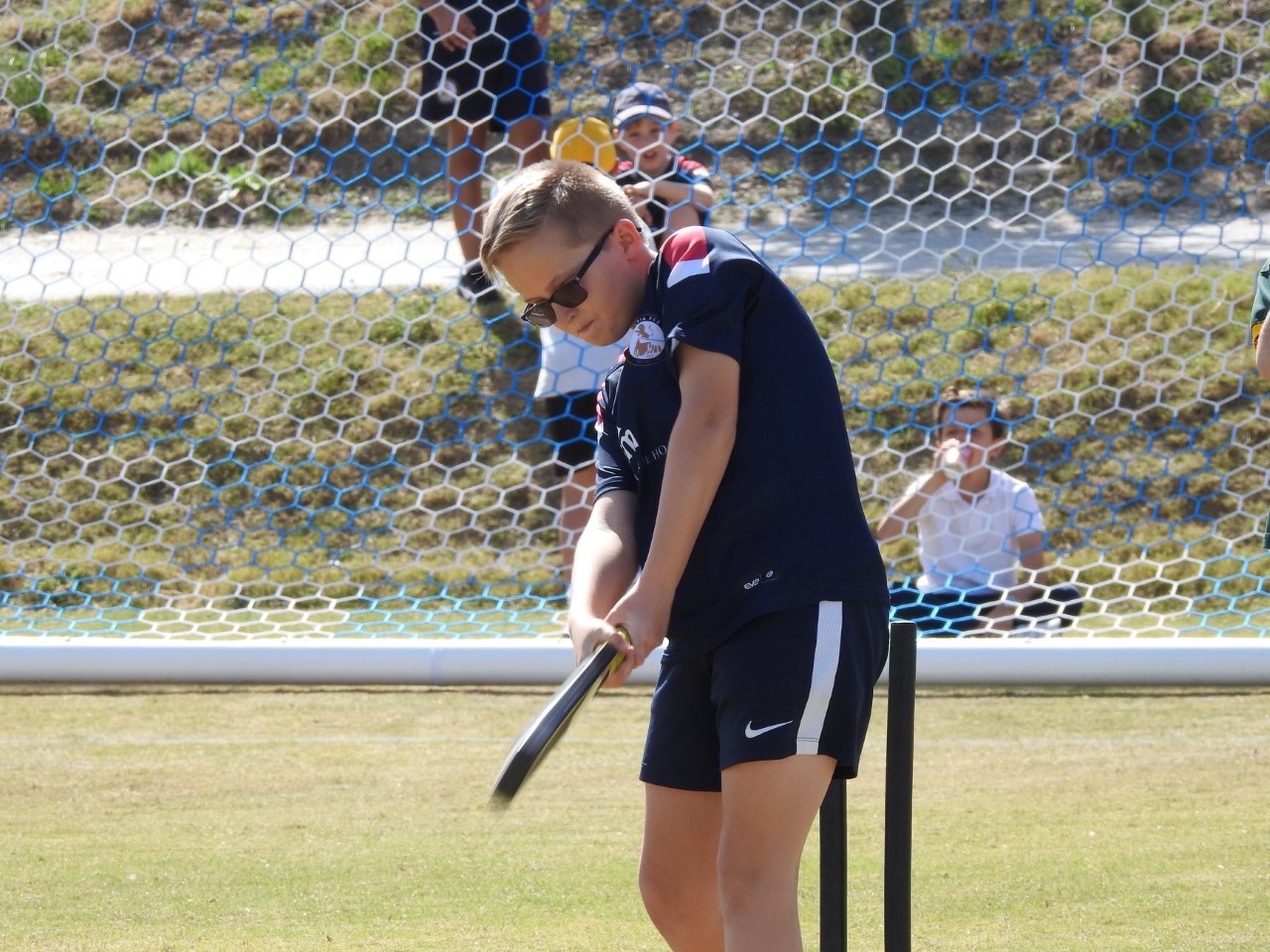 For further information about Bavaria Junior cricket feel free to contact our Head of Youth Development, Guy Dumas. Join for free and come down to our expertly led sessions by our group of qualified Junior Coaches. Boys and girls welcome, from age 7 to 16.